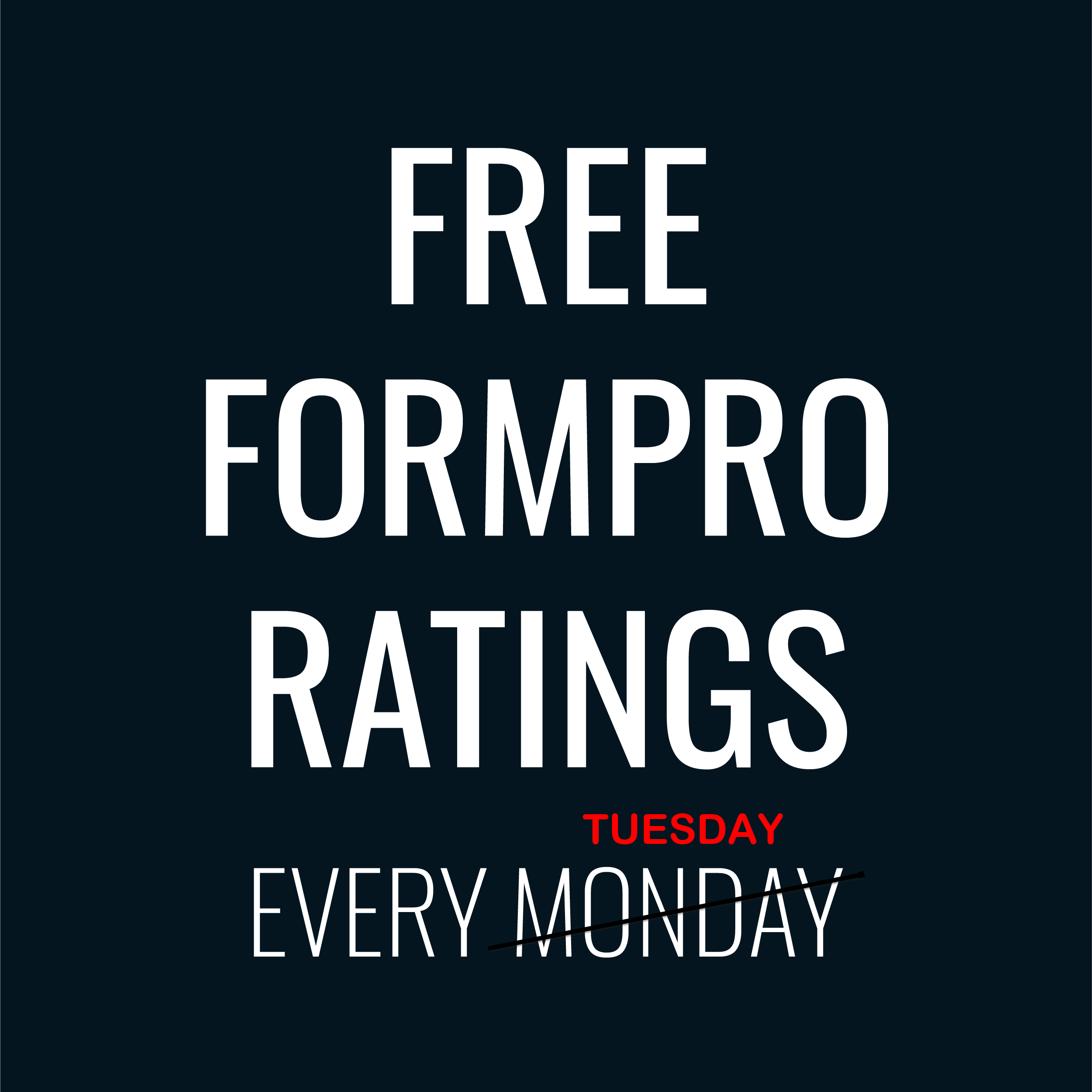 A simply outstanding weekend – and I’m not even going to go anywhere near the election!

Great premier racing in NZ and Australia on Saturday, while there was also a Group One race at Manukau greyhounds on Sunday.  An apparently a rugby match too.

But we were treated to some great diversion over the weekend with the racing in NZ and Aus along with the Transtasman rugby drama.

After a couple of good to great weeks, the racing gods turned against us last week and it was a frustrating day.  It can also be worthwhile following the selections the next couple of starts, especially the ones that miss.  They are generally in good form and ready to win and that was the case with Woman No Cry who only managed 4th last Tuesday running for us but won at Manukau on Sunday paying $15 on the tote.

I’ll post my selections for subscribers by 11 am and if there aren’t a lot of scratchings, earlier.