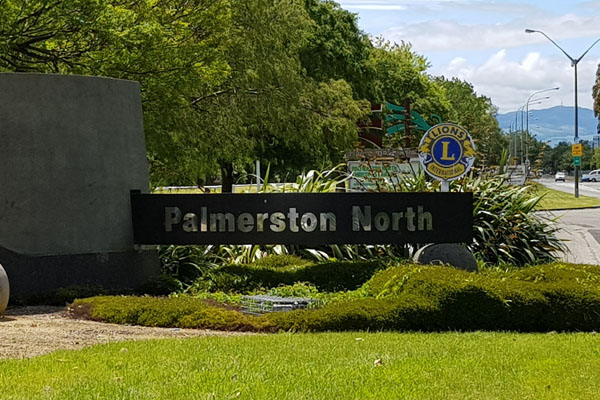 Another day with 24 races so plenty of opportunities to pay for scones tomorrow more.  With lashings of jam!  So try and find the races where you have confidence you can get some back.

Updates throughout the day.

Maps to lead and showed up with a strong opening sectional last week from an inferior box.  Should like the inside draw too.  Has been run down the last couple of races but he has a better draw and the ones who beat him were good dogs.

The money came for Jimmy which is just as well because we might need to invest in some undergarments after that.  Wasn’t convinced he had the strength to get there after a slowish start but well done Jimmy.

He would be considerably shorter in the market if Opawa Phil wasn’t in the race.  I think the better draw and box speed will help Taieri Missile and there’s not a lot of pace from box 1 either.

Tough race that – the Missile missed it and my saver had the early lead … before being ankle tapped by the Missile.  So in simple terms, I missed out!

The Angel has wings – last start, she broke the track record for the 410m.  So on that basis, the $3.10FF looks pretty generous.  That said, she hasn’t been the most consistent off the lids but I don’t see a lot of speed in this race and the outside draw could help too.

Wow … the Angel really does have wings.  Disappointing though.  Disappointed I didn’t unload prior to the start!

We had Curly Bill as a value runner last week but he was drawn upside down.  So the ace draw is a real help and the dog in box 2 is a slow trapper.  The other two dogs in the market are drawn in boxes 3 and 4 but the worry for Lady Sobers (3) is that Sozin’s Assassin tends to go hard left out of the boxes.  So that could leave Curly Bill will all the cards.

Third.  If anything, Sozin’s Assassin jumped too well and created space for Lady Sobers while Curly Bill was just too slow and never a winning chance.

We had some success with our bigger value bets last week.

Palmerston North Race 11 – Ohana Lad (6) – interesting change of distance and was a last start winner in a slowish time over 520 at Hatrick.  Ran a strong opening sectional here last week over the longer distance.  Looks a good each way bet in a pretty average field.  Currently $5.50FF.  Refund

Addington Race 10 – Punch On Buzz (1) – he’s one of those dogs that if he gets out in front, he can be tough to run down.  He looks the obvious leader and the inside box should help.  Not confident he can hold them out all the way but if he gets a lead and there’s trouble behind, his odds will come in!  Currently $7FF.  No. I wasn’t confident he could hold them out but I certainly didn’t expect him to miss the start.  From there it was all over.

The TAB is offering bonus money back on the first two races at Palmerston North.

Race 1 – Big Time Cooper is clearly the best dog in the race and maps to lead.  The concern is that he’s not the strongest over the longer distance at Palmerston North but he should at least be in front when they turn for home so they will have to run him down. Yes.  Opened at $1.90 which was great money.  Had the lead at the top of the straight and Vegas threatened but never got close enough.

Race 2 – What a great race this is – to watch and for the bookies!  The Coles have a couple of young guns – Lanie and Lantao but they will notice the jump in class.  With no great confidence, Curtis (3) has been rating well and will appreciate the draw and easing of class.  Concern is his box speed but there isn’t a lot of blistering early speed in this. Ouch – jumped a lot better than mapped and looked a winning chance before he got squeezed from behind in sight of the winning post.  At least it was a money back race!

We’ve made great money out of Emgrand Rose the last couple of weeks.  On paper, he should be winning this from the draw but the main danger Kamada Park also has a much improved draw.  So long as he jumps like he has been, the Rose should bloom again.

Just seemed a little flat today.  No excuses tho.  Kamada Park is the confirmed NZ Warriors of dog racing!

A good start to the day but the messy end to Palmerston North summed up the rest of the day.  Even at the end of the day with refunds and bonus back so not too bad but always want to do better.  Back again next Tuesday.