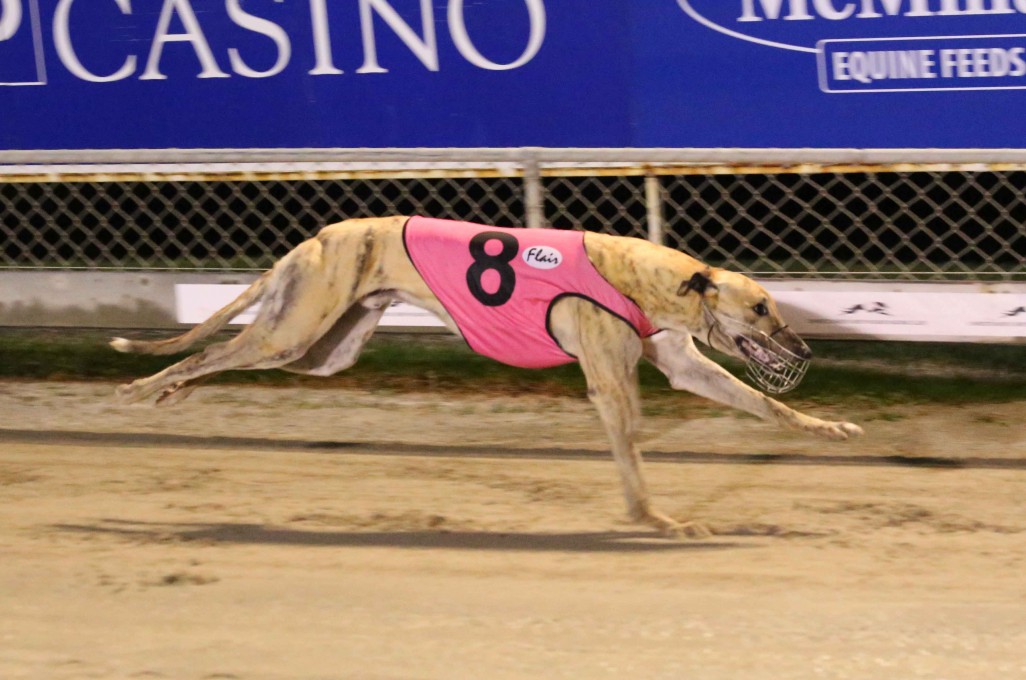 Selections for Thursday, 14 May racing at Addington (M9)

Back at Addington for another premier meeting.  Last week was pretty frustrating with the mixed form plus the staggered loading.  Hopefully, we will see a little more consistency tonight.

A reminder that there are Bonus Back offers for races 1 and 2.

And apologies for the lateness of posting but I want to see any weight adjustments as part of assessing the fields.

Unbeaten in 6 runs at Addington, drawn to win and mapped to win. It’s not the strongest C4/5 race either.  No NZ form from box 2 but 1-1 in Australia.  Isn’t electric the first step or two but should be able to compete for room and, based on past runs, will be in the lead by the end of the back straight.

One of those races when you look back and wonder how the bookies could have offered $1.80 but easier to say it after the race.

Beck Eleven beat the favourite in this race Mustang Tully last week when the Mustang complete missed the start.  The favourite is drawn on the outside and is not hopeless cause but there’s a bit of speed on her inside in this race, especially Homebush Boots.  So it looks like there’s some value around Beck Eleven.  She’s won three of her last four and won from box 4 last week so box 5 shouldn’t be an issue.

Didn’t quite pick the jump.  Beaten by a dog with no form from box 2 and no form over the sprint distance so a tough one to pick.  The one thing that was right was that the favourite was no good thing.  Back again after race 6.

Our Dazzel has been competitive in C5 and is one race back in C4.  Most of these are still finding their way up so Our Dazzel looks the class runner in this, as her ratings show.  Last week after the enforced break, she jumped ok but was well beaten by Zipping Houdini but held third comfortably in a time that would have most of these struggling.  Sozin’s Empire did beat Our Dazzel last week but the draw would seem to suit Our Dazzel a litte better while Sozin’s Empire looks like it would prefer to be wider.

Second.  The ratings easily found the trifecta and as predicted Sozin’s Empire was looking to go a little wider.  An OK run from Our Dazzel but never looked like catching the winner.