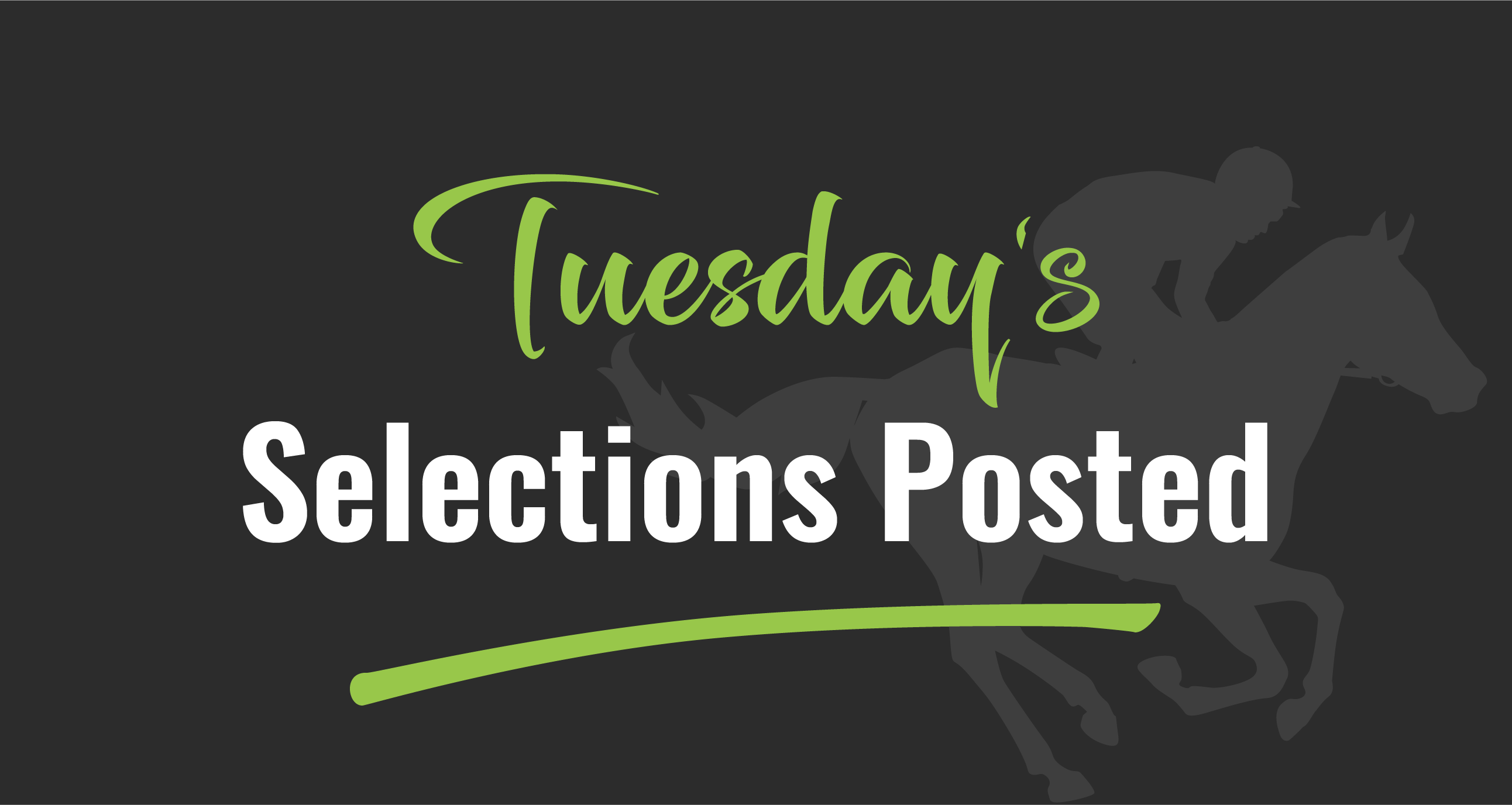 Selections for Tuesday, 5 May racing at Hatrick (M3) and Addington (M9).

While it’s great to have the dogs back racing, a bit of caution is most likely sensible while dogs get back to their racing best.  I’ll post my main thoughts later this morning after I’ve seen any weight changes – let’s hope they haven’t cut that service!  The other thing that could be worth noting is any changes in the market.

Remember, there’s Bonus Back offers on the first two races at Hatrick.

Next update around 11am.

Maps to lead and is clearly top rated.  Not a lot of value in $1.85 but will likely change my mind on this if he wins as well as he rates.

Just couldn’t quite poke through and ended up getting the big squeeze.

It looks like a two dog race and the bookies have it that way too.  I think there’s a bit of value around Nassor.  it’s only the second time she’s drawn inside box 4 and in fact she’s 2 from 2 from her starts inside both 5. Conversely the favourite Leonard Bale is up in class and is having his first race outside the inside two boxes.  In his last start win, he ran a cracking time but took to the end of the back straight to lead in a Co.

First 150m went exactly to script but the favorite got a lucky break with a clean run after a slow break.  Close but no cigar although the $120 first four was easily found

Bigtime Banjo (2) looks like a class special – he’s been racing in C4/5 company while a couple of the others have been running around in C2 races.  Would prefer him a little wider out and a little bit of concern about how he maps but on class alone he should be winning this.

The money came in bucketloads – once he jumped as well as he did, there was no doubt about his class.

M3 R2 A number of the inside runners will look to run wider.  Yasawa Lights (8) is drawn to miss the worst of it plus should have the early speed.  Not a bad run – got held up by the dog in box 7 but a nice second and easy money back.

We’ll trial a recommended strategy per meeting and use a standard 10 unit strategy per day.  keep in mind that if your unit is $10, your multiple the units below by your unit to work out the amount to invest.