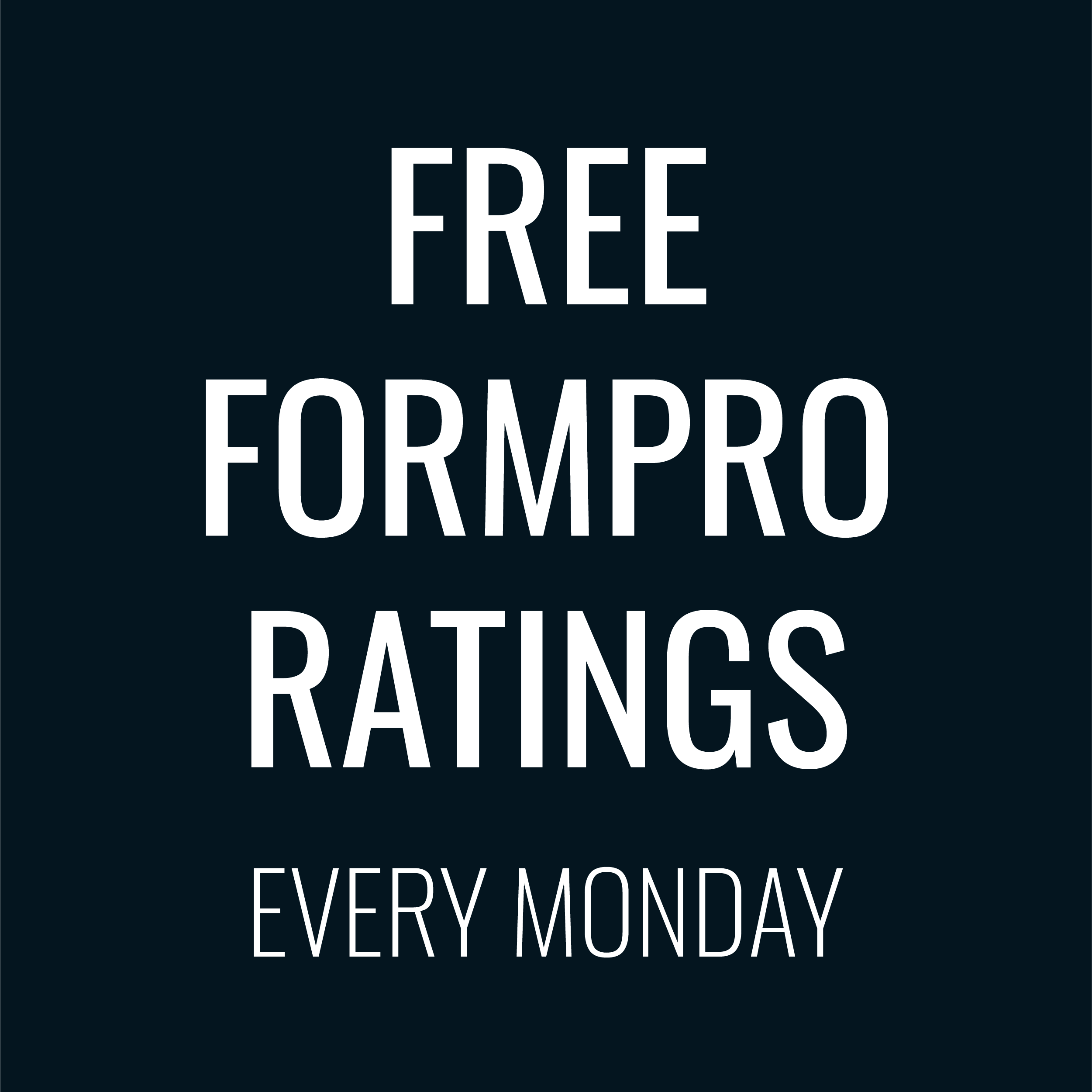 As always, we offer free ratings for all greyhound races on Mondays in association with the Palmerston North GRC.

It’s a big day for the Palmerston North Club with their feature distance event the Group 2 Nancy Cobain the last race on the card.  Don’t forget, there are two meetings M3 and M9.

All you need to do is to purchase a free one day pass.

I think the speed map will help us with the bet of the day today.

Last start at Hatriack on Wednesday, Zara Zara went out a $2.50 favourite.  As usual, she takes a little while to warm to her work but from the squeeze box found herself in the middle of runners and as the box description suggested, she got the squeeze and was spat out the back.

The start before she had box 1 and made a reasonable start and showed her usual kick to be well positioned at the end of the back straight.  She was  beaten by the extremely impressive Hands of Steel but still ran strongly for second, beating home Bigtime Leads.  Admittedly, the draw was in her favour but Bigtime Leads goes around in R7 today and is currently a $1.70 favourite.

As the replay from Wednesday shows, she is a risk from the draw if she gets crossed.  From box one she doesn’t have to worry about dogs drawn inside her while the speed map shows that the dogs in boxes 2 and 3 will be slow out. She has the best rating for track and distance as well as the best rating for the last 6 starts.

She looks good value at $3.30 especially with the speed map in her favour.

Almost to the script.  Once she jumped, it looked positive but no excuses – the winner burned around the outside and we were chasing second best.  Close but no cigar.

The benefit of finding a runner that is paying less than we think it should is that there has to be runners in the same race who are paying more than they should.

Thrilling Talk has clearly done all it has been asked to do so far – it couldn’t have done more with 8 wins from 8 starts.  However, today is the first time it’s races outside of the northern tracks so it will be likely the first time it’s travelled.  It’s obviously the first time he’s run at Palmerston North and the lure at each track is different.  He’s still young and inexperienced – it’s just his second race in C3 and four starts back he was running around in C1.

To be fair, he’s shown some early speed and has run consistent times.  That said, coming through the grades, he will have everything in his favour and while he has been consistent he hasn’t yet rated about 60 even though he’s generally had nothing but clear air ahead.  The Ratings show that over the last 6 starts, the worst rating in the field is 48 and the best is 67 which puts Thrilling Talk bang in the middle.

So while I think he’s a winning chance, I wouldn’t rate him at $1.65 – there’s just too much risk at that price.  Tuna Speed in box 1 could make it interesting from the start and rates on top in the Predictor.  Victoria Vikkers has just had three starts in the CD and a month ago was racing C5 dogs.  The speed map suggests that Bigtime Talker will also be in the early hunt and with the three inside dogs all competing for the lead, that could open in up for VV or It’s A Threat in box 8.

As we’ve seen before, if the short priced favourite is beaten, it will mean significant overs – if you can find the winner.

The money kept on coming for thrilling talk and the money talked.  No worries at the start and once the other dogs predicted to jump didn’t read the script, it was all over red rover.

A reminder that with the two meetings, there are two rugs challenges.

M3 Box 3 looks a standout option in M3 with a number of well rated runners.  Currently paying $2.40 but could drift out a bit after the first race if it doesn’t snare any points.

M9 Quite a different scenario with just 5 races so you need a bit of luck.  It looks pretty even so wouldn’t go hard on this option but box 6 has a couple of solid bets in races 3 and 4 so could be nice value at $9.50 if it could pick some points in the first two races.