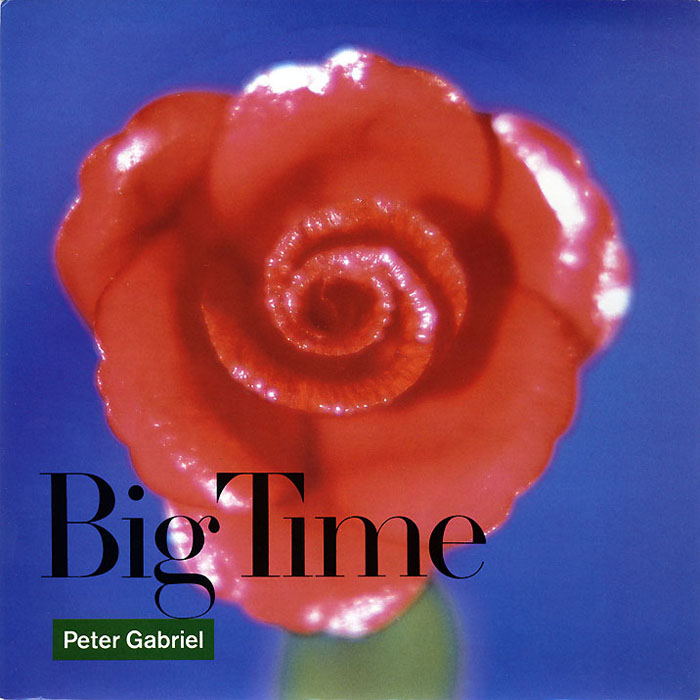 Yes, folks it’s Monday so that means just one thing round here – free ratings.  Big time!  Every Monday in association with the PN Greyhounds, we provide free access to our greyhound ratings.

*** Updated at 11 am. *** We’re ready to go with our bet of the day and our lay of the day, which has proved to be very popular and profitable over the last month or two.

Bet of the Day

There’s a number of short priced favourites running around today and the three I like the most are Clover Colin (race 1), Clover Bubba (race 2) and our perennial selection, Bigtime Lily.

I’m happy to go with Lily one more time.  She’s won two races in a row now so she’s clearly fighting fit and keen – last start she even picked the jump! However, she’s still racing in C2 class after those two wins while most of the rest are dogs she’s had the measure of the last week or two.

She’s in the pink rug (8) today but I prefer her out wide – from the outside two boxes, she’s 2 wins from 3 starts.  If she misses away, she has the power from her closing sectionals to go around them while we’ve seen her panic a little from the inside draws with a slow start and move out and into trouble.

She got pretty skinny at $1.70 but in the end it was a very professional display.  Having the sectionals really helps – with a dog like Lily once she started and made the front we were pretty confident she would hang on although Bigtime Coffee was resolute in the chase.  More than a few multis would have run through Bubba in race 2 so we will be back again to give the bookies a bit of a fright another day.

Clover Bubba (Race 2 – no 7) ran an absolutely scorching closing sectional and looks the goods.  At $2 he was excellent value but the bookies had their morning coffee and at $1.70 not so much.

Without any trouble, he looks a moral based on last week’s effort.  However, he was a fraction slow to get into his work before the after burners kicked in.  That’s the one flag for me coupled with what looks like a stronger field on paper.

Little Scamp, Bigtime Buster and in particular Lucha all ran strong opening sectionals so Bubba will have to run them down.

Another win today will underline his talent but happy to watch him run around today at $1.70.

Bubba looked the bet but as we said in the analysis he faced a tougher field today and runners who had shown up last week.  Close but no cigar for Bubba.  The bookies escape a decent flogging.

So, yes a Big Time lay of the day.

Bigtime Sienna (8) has – at least on paper – the best rating for track and distance.  However, that rating carries a significant asterix being recorded on 15 January when the track was lightning fast.

That was Sienna’s one show of form on the track – she’s had just 1 win from 5 starts at Manawatu.  Apart from that exception, she’s only rated 50 or better twice and never at Manawatu.  Her second best rating here is just 30 which underlines why I think she is too short.

She has yet to win from box 8 after two starts and the speed map shows that Ndora in box 7 will step away quickly and if nothing else keep Sienna out wide.  Inside, the two other favoured runners look to have a clear passage ahead of him.

I like Stole Me Car (2) to provide a bit more value.  Compared to Sienna, he’s won 7 of 15 starts over today’s distance at Manawatu.  Forget his last start at Wanganui where he drew wide – he doesn’t have a great record out wide.  However, last week from a similar draw he ran very solid sectionals, setting up the win with a slick 5.13.  He’s likely to have no pressure either inside or outside so gets a chance from box 2 to get on the lure and make the others run him down.

They couldn’t do it last week – and Sienna was in the field – and I don’t think they will this week.

On the positive, we kept up with our record of spotting a favourite to be beaten.  Bigtime Sienna was a really poor bet for a favourite and punters never got a run.  Stole Me Car missed the jump but was fairly beaten.  Fear the Beard was rated a close third on the Predictor too.

Good punting and we’ll be back during the day to update our fate!